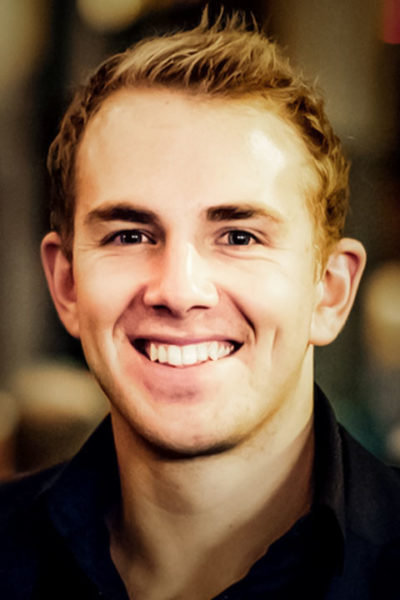 The Story So Far

Back in November, the world witnessed the birth of CryptoKitties. For the first time, a mainstream audience was using a decentralized application (dApp), breeding and trading adorable collectible cats that lived on the Ethereum blockchain.

While CryptoKitties felt like a toy to many, it represented a dramatic shift in how we interact with items in the digital world. While previous digital items lived on company servers, blockchain-native items lived on shared, public blockchains owned by no single party. They could be viewed anywhere, exchanged openly, and truly owned in a way that was never before possible in the digital world.

Fascinated by the movement that we saw forming, we joined early adopter communities in Discord and started talking to users. Immediately, we noticed the classic problem of exchanging a digital collectible between two untrusted parties. So we built a marketplace. When we first launched the OpenSea beta back in December, we were excited to bring to the world the first open marketplace for any non-fungible asset on the Ethereum blockchain. Over just the first two months, we had over half a million dollars in Ether pass through our smart contract.

Today, we’re proud to remain the largest general marketplace for user-owned digital items, with the broadest set of categories (20 and growing), the most items (over 700,000), and the best prices for new emerging asset classes. We’re doing this through a community of passionate users and developers. Excitingly, our most enthusiastic users aren’t Silicon Valley elites or crypto-millionaires. They’re real people who believe in real digital ownership and love what the Ethereum blockchain enables. (Join our Discord channel to meet some of them.)

In a world of true digital ownership, digital items have some incredible new properties:

OpenSea is a native marketplace for this exciting new world of items. On OpenSea, users from opposite corners of the world can buy or sell any asset on the blockchain without needing to trust each other, or any third party. We started with games and collectibles, but we’re quickly expanding to other asset classes. We already support software licenses, digital art, and we’re even working with custodians of physical assets.

A world of true digital ownership will be one full of freedom, creativity, and vibrant new experiences. Entire economies will emerge that look very different than even our wildest imaginations — and we want to help enable them. Things are just starting to get exciting…

If you’re interested in staying involved, sign up for our newsletter and join us on Discord. We’re also hiring strong engineers, so if you share our excitement please send us a note at founders@opensea.io

Special thanks to Cyrus Lohrasbpour and Brad Flora, two of our early investors. Also a special thank you to YC and our YC partners, Aaron Harris and Holly Liu.

Devin is the Co-Founder and Chief Executive Officer of OpenSea. Inspired by the release of CryptoKitties, Devin and Alex Atallah founded OpenSea in December 2017. Prior to founding OpenSea, Devin founded Claimdog, which was acquired by Credit Karma. He has also worked as a software engineer for Pinterest. 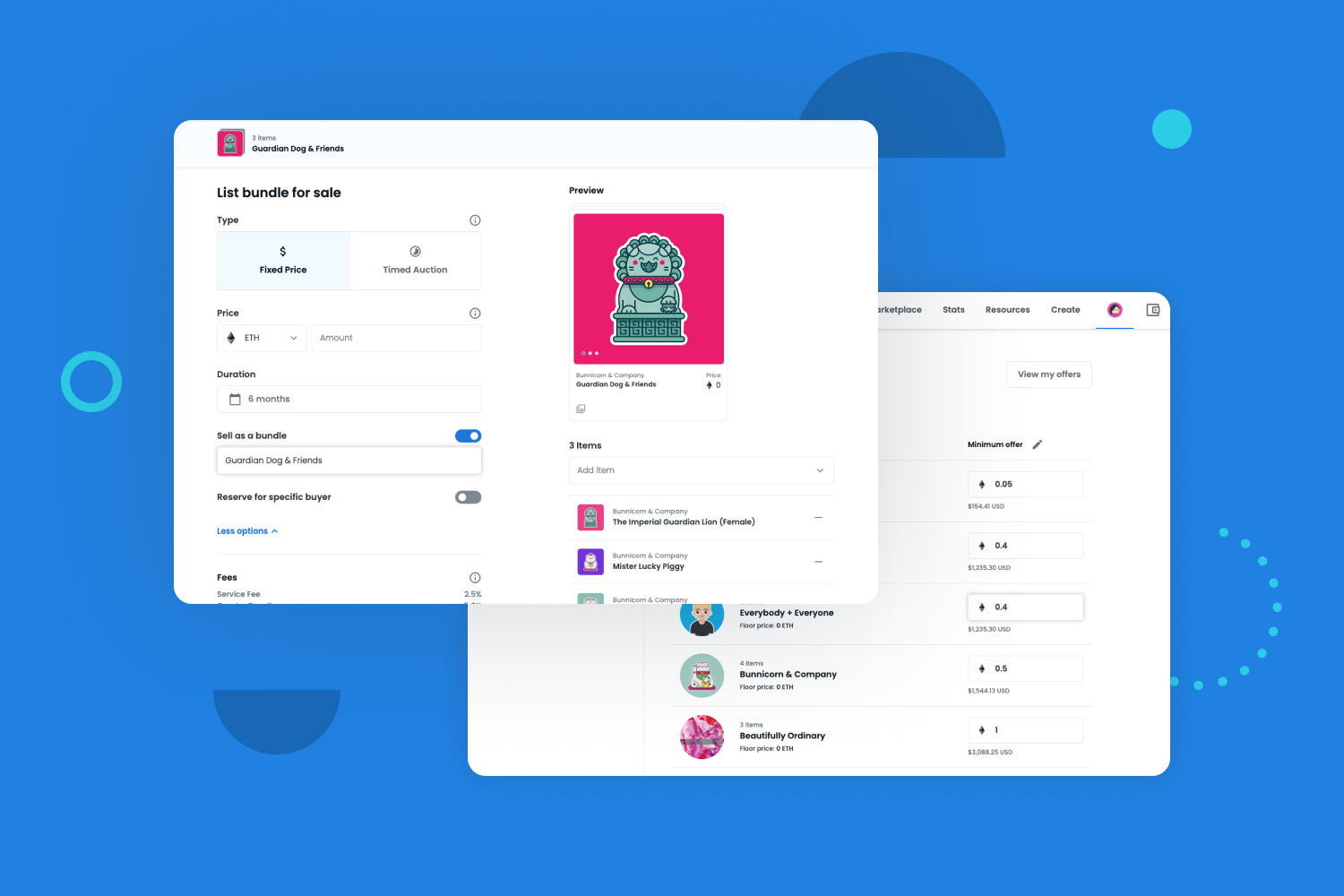 At OpenSea, we believe selling digital goods should be a seamless and stress-free experience, so you can focus on what’s important — creating extraordinary work

How to bid on crypto collectibles using OpenSea

Have you ever seen a CryptoKitty that you really wanted, but it was just a little too expensive? Or perhaps the kitty wasn’t even on sale, but you’d simply love 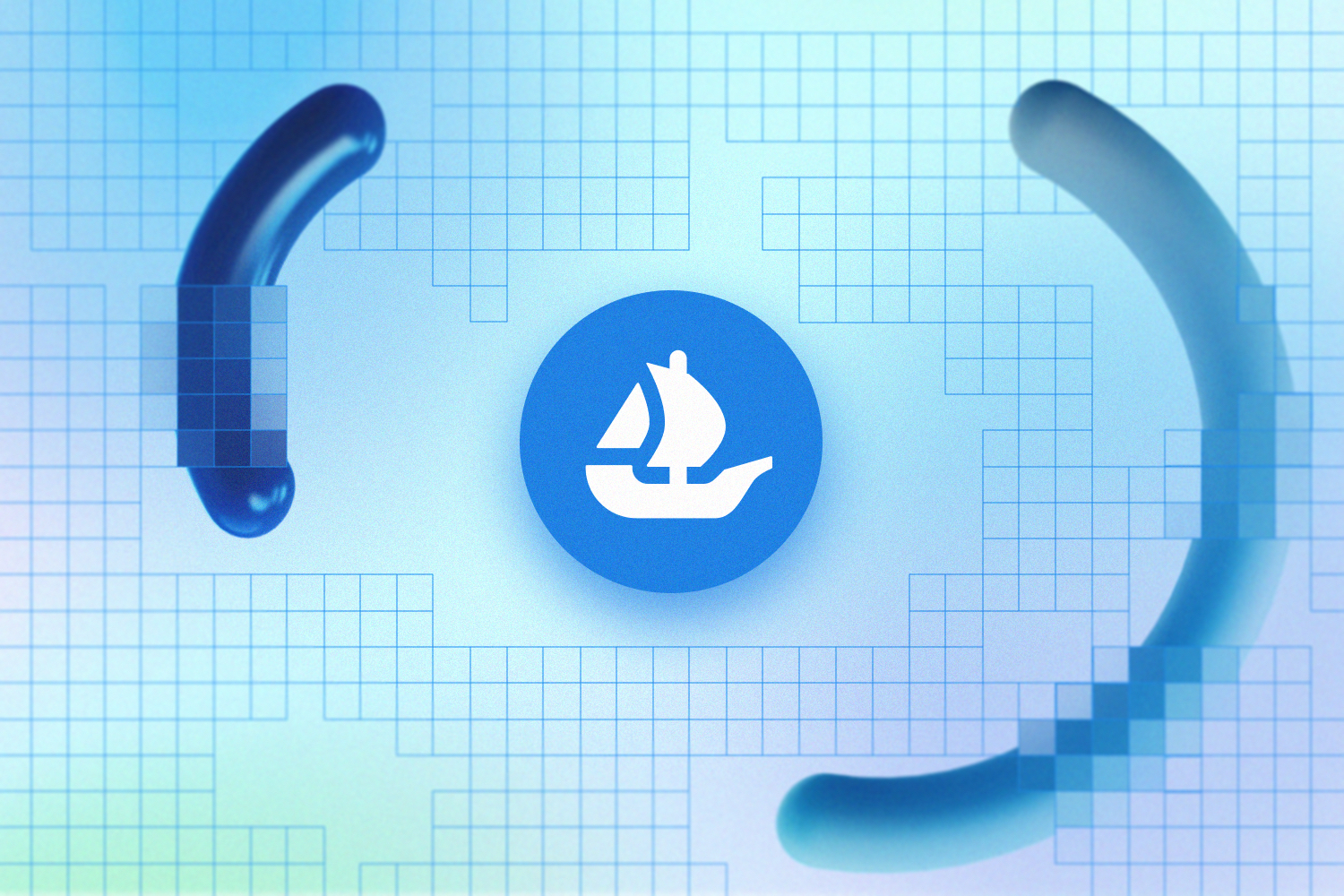 How to Fund MetaMask with ETH

Now that your wallet is set up, you’ll need some ETH. Ether is the native currency of the Ethereum network and it’s commonly abbreviated to ETH, which is its mo

How to make the most of your OpenSea collection